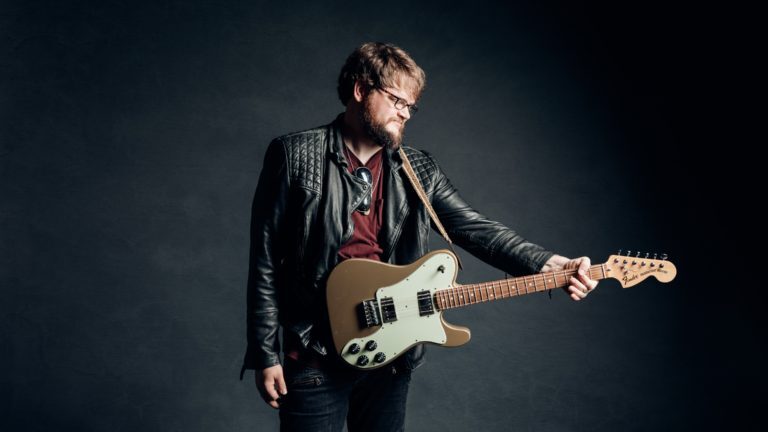 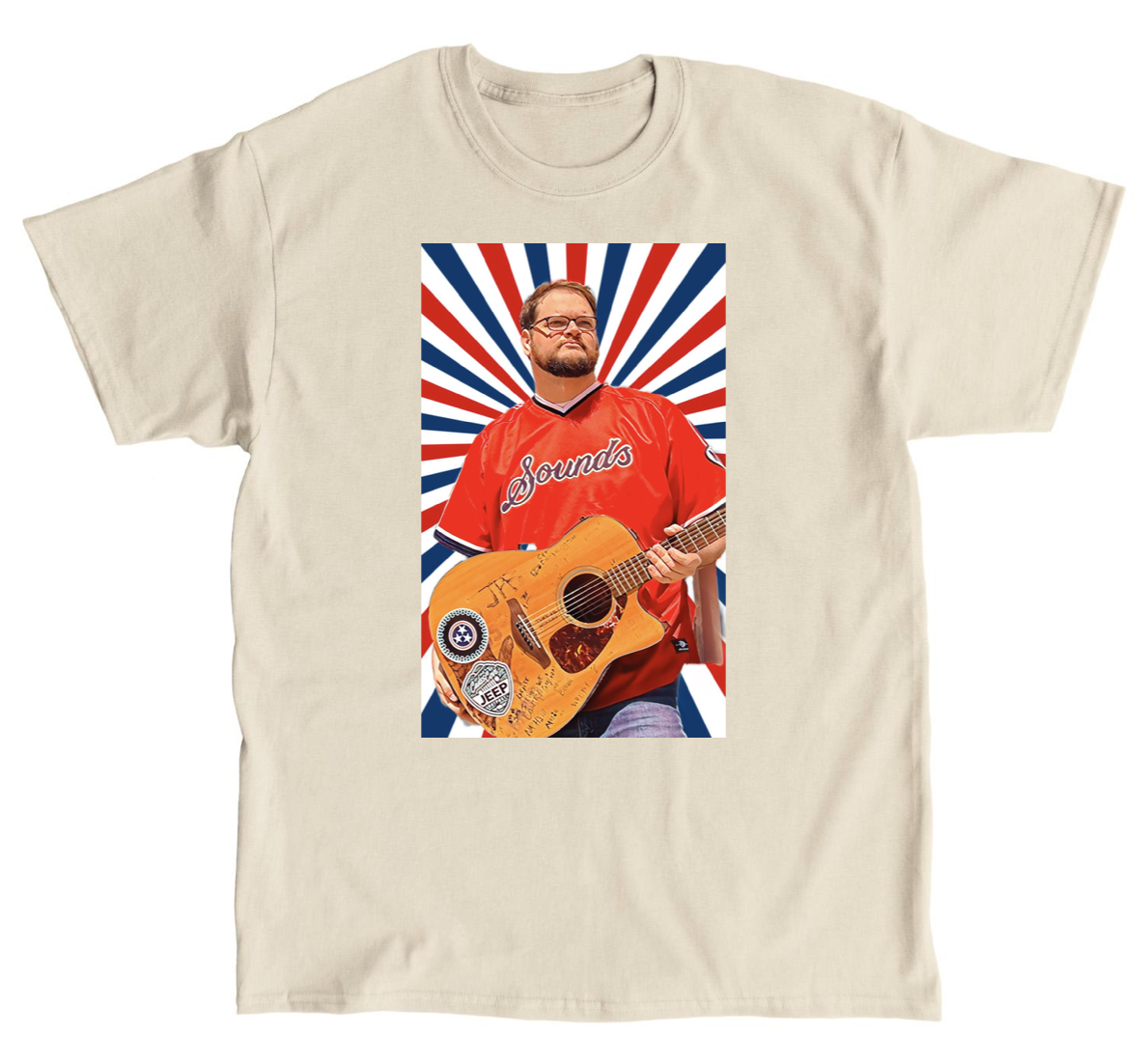 I'm releasing my next single in June called Nashville Sounds. 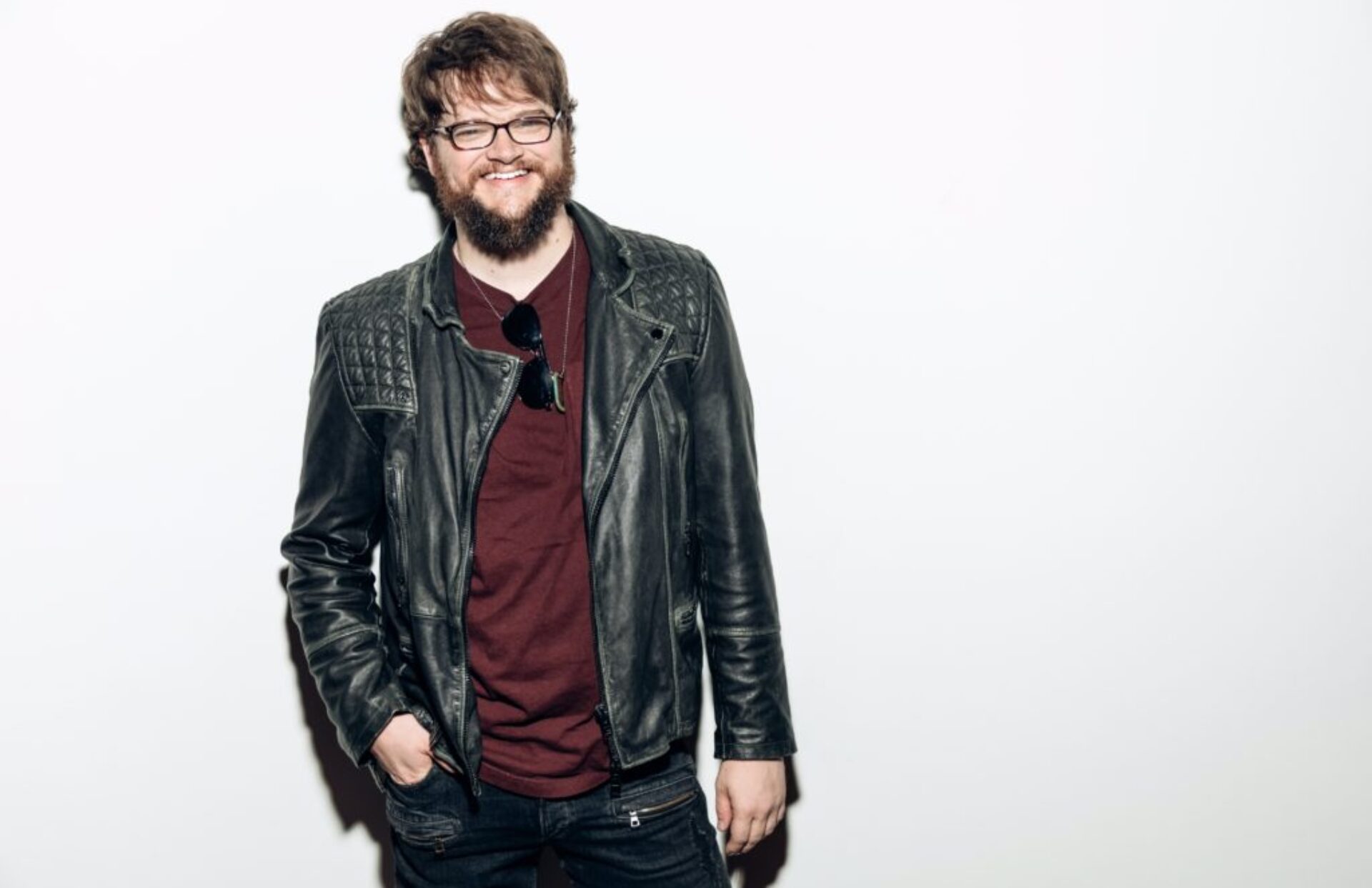 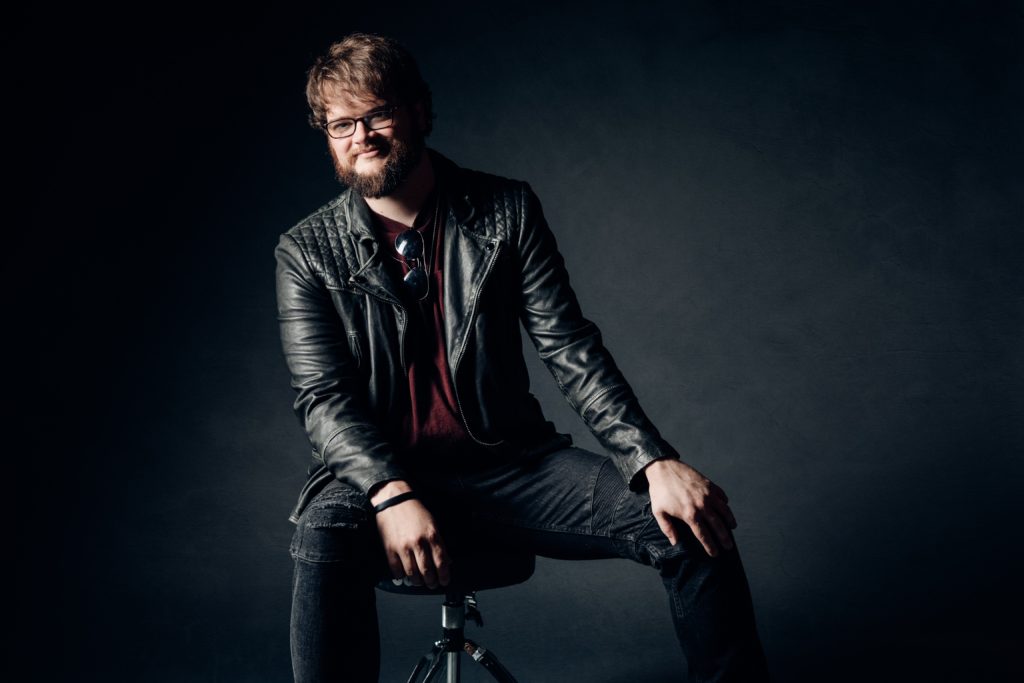 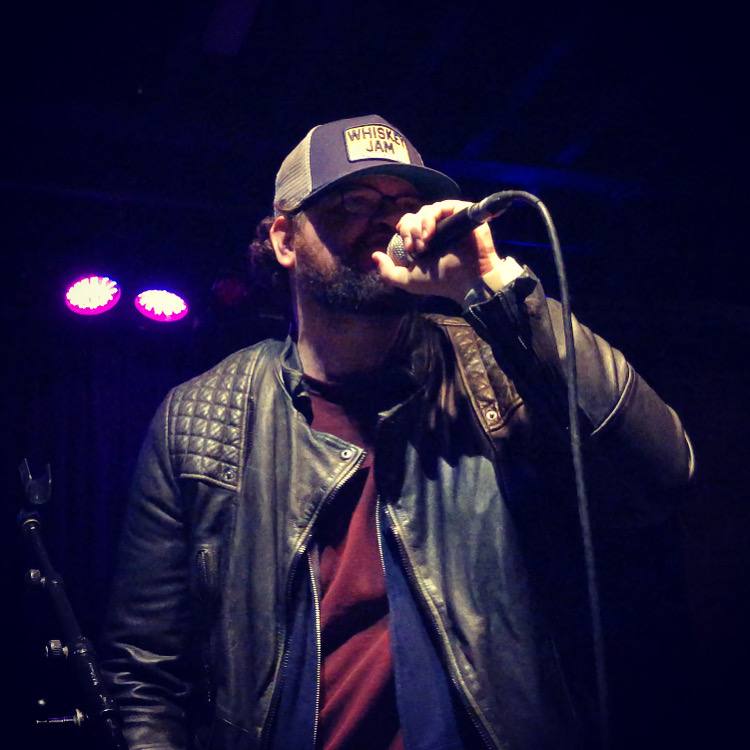 Alabama born and raised, Jonathan grew up on 90s rock in a small country town with just one red light. He brings a fresh presence and a lyrical boldness to country music.

His first single Get Dirty In My Jeep was self written and self produced. The upbeat tune was released in May of 2018, the day he played the VIP lounge before Allison Krauss and Willie Nelson took the stage at Ascend Amphitheater in Nashville, TN.

In 2021, he followed up with another single, A Place For Us, that he cowrote and teamed up with the production skills of long time Nashville producer Smith Curry. "I love Smith Curry's ability to not just bring my song to its best state but also the ease of working with him."

"Smith and I have recorded a full length album of which I am wrapping up vocals on and slowly releasing these singles. My next single titled Nashville Sounds I wrote by myself and feel truly represents me as an artist. It's a song that I wrote as soon as I got to Nashville and it's coming in June 2022."

"I hope my music inspires you to play from your heart. Also there's probably going to be a guitar solo by Justin Ostrander, Chris Condon, or Brent Mason in every song, sorry not sorry."